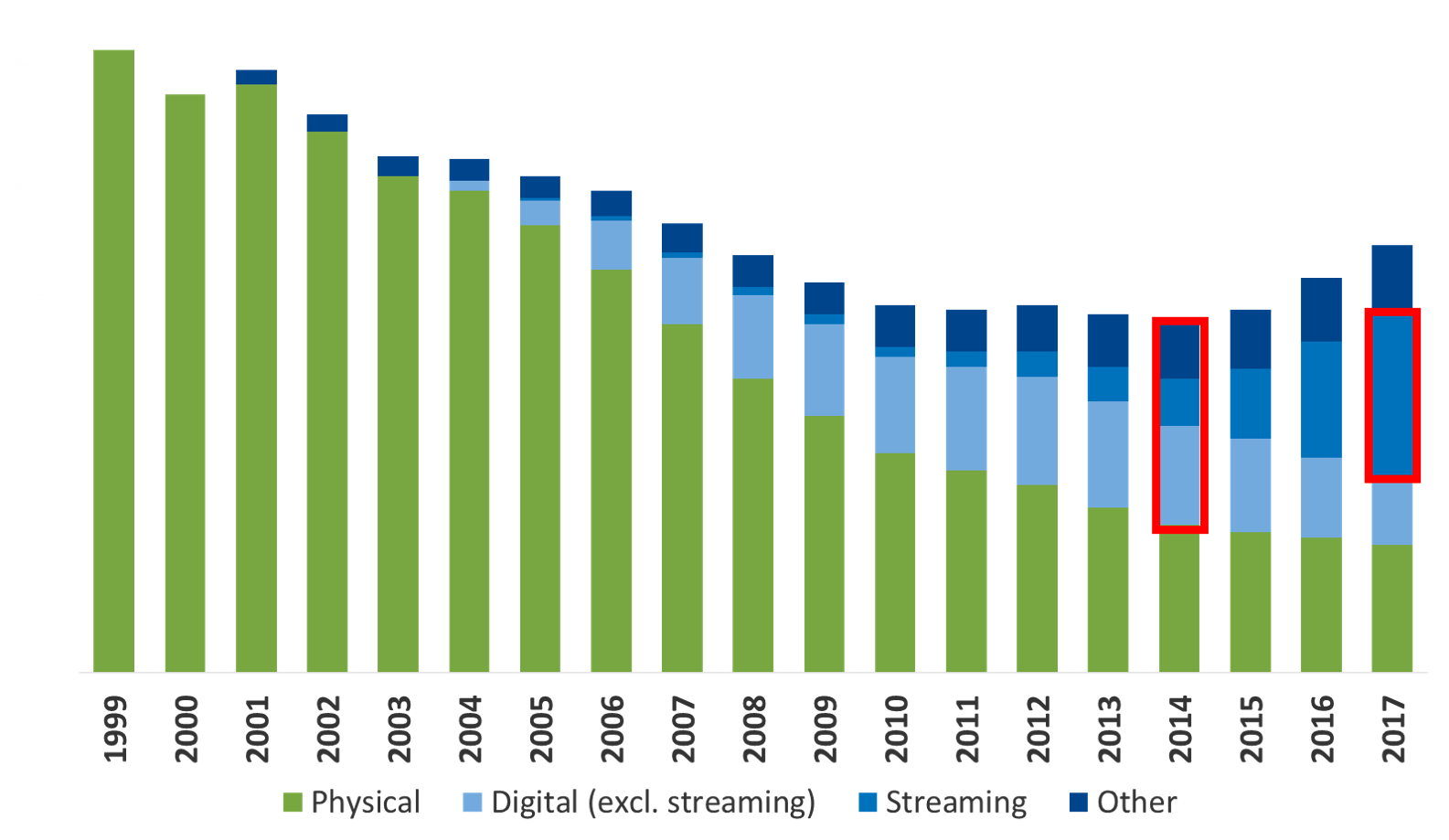 „Once these changes gained pace, they became incredibly fast.”