Cologne, September 21, 2018: Silo mentality is putting the digital transformation of insurers at risk, was one of the conclusions at the “Digitalization in Insurance” event by Sollers Consulting.

Insurers and banks are increasingly using Agile project management to transform their business. However, if Agile is implemented half-heartedly, the benefits may be lost, warned Michał Trochimczuk, Managing Partner of Sollers Consulting, yesterday in Cologne. At the event “Dare More Agility” representatives from the insurance sector discussed the progress of this method.

Agile project management is becoming increasingly popular with insurers and banks. Three out of four large companies in Germany use agile development. Almost 90 percent consider Agile to be decisive in the digital transformation, 14 percent consider Agile to be the most important form of leadership. Agile is becoming so popular because incumbent insurers have recognized their lack of innovativeness. This makes it easy for start-ups and tech companies to get a share of the business in the financial sector.

Insurers and banks understand the benefits, but they often fail to implement Agile fully. Trochimczuk warned of this approach. “Using Agile half-heartedly one will not combine the advantages of Scrum and Waterfall, but will put the advantages of both at risk.”

Innovation is often not a priority

Mathias Nestler, CTO of Insurtech FRI:DAY, is convinced that the introduction of agility in large companies comes with enormous challenges. “Many people have been working there for decades and are used to old ways of working. Each of us knows how difficult it is to change habits.”

According to Nestler, Agile builds up overhead, but the results justify the effort. Considering the challenges posed by digitalization, agility is becoming a decisive success factor. “The agile transformation will claim its victims. Not every old company will want to change.”

According to Witold Jaworski, the chairman of the supervisory board of the Polish telematics provider NIO and a former board member of PZU, established companies are unwilling to take risks. “Companies should be aware that most innovation attempts fail,” he said.

Corporate planning and controlling want to avoid precisely such situations. “Innovation is not one of their real priorities,” said Jaworski in a panel discussion led by Christoph Baltzer, PR manager at Sollers Consulting.

The fear of losing control is one of the biggest obstacles when introducing Agile, confirmed Wolfgang Pander, project manager at Basler in a discussion with Grzegorz Obszański, a Lead Consultant at Sollers Consulting. According to Pander, Agile should be understood rather as a mindset than as a method. “Successfully working agile requires   determination to change and the will to replace hierarchies with teams.”

Several studies confirm the superiority of agile project management, Trochimczuk reported. “42% of all agile projects are completed with full success. Only 8% fail.” In traditional waterfall projects, where planning is hierarchical and detailed, the success rate is only 26%. According to Trochimczuk, the number of successful waterfall projects is not much higher than the number of failures. 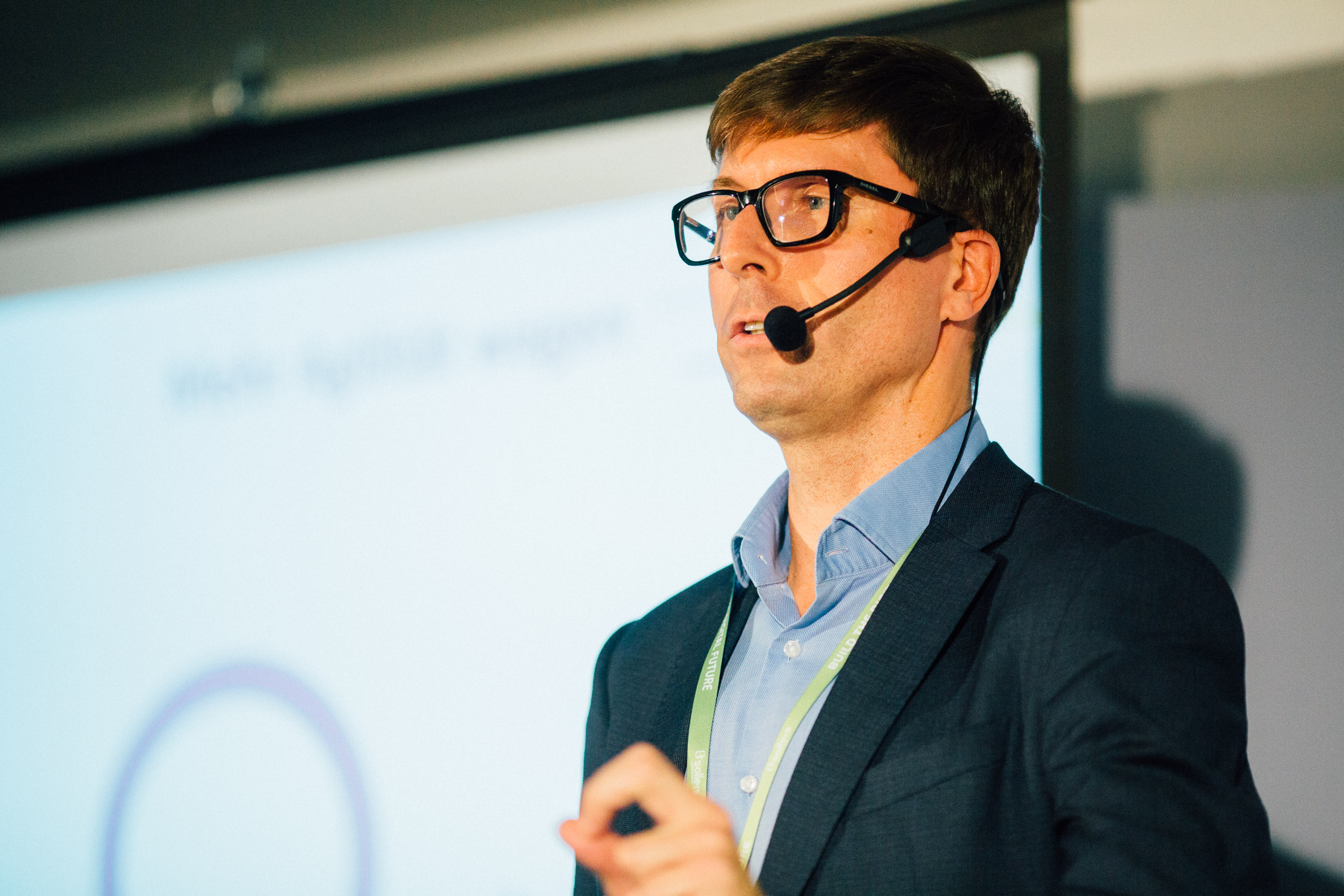 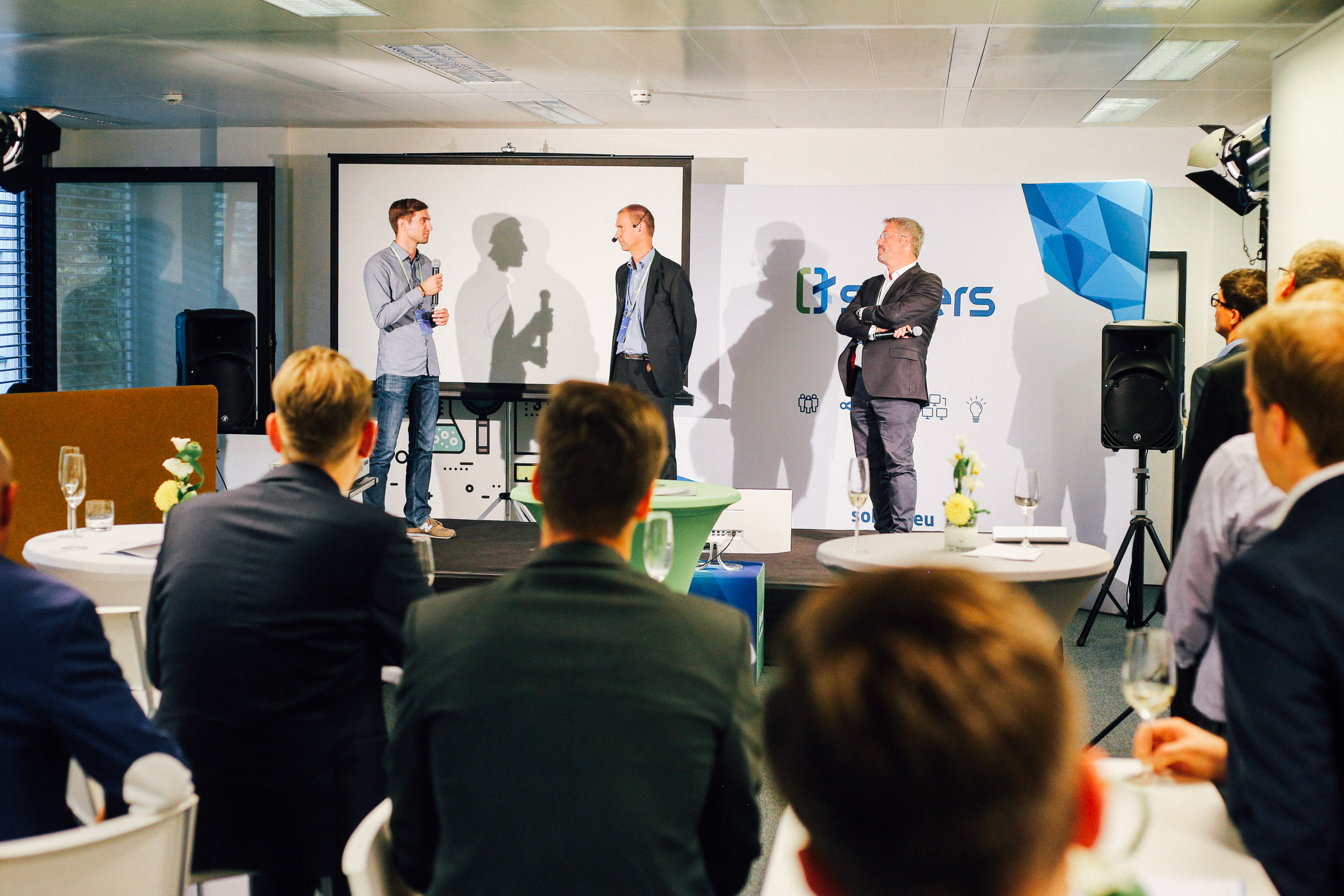 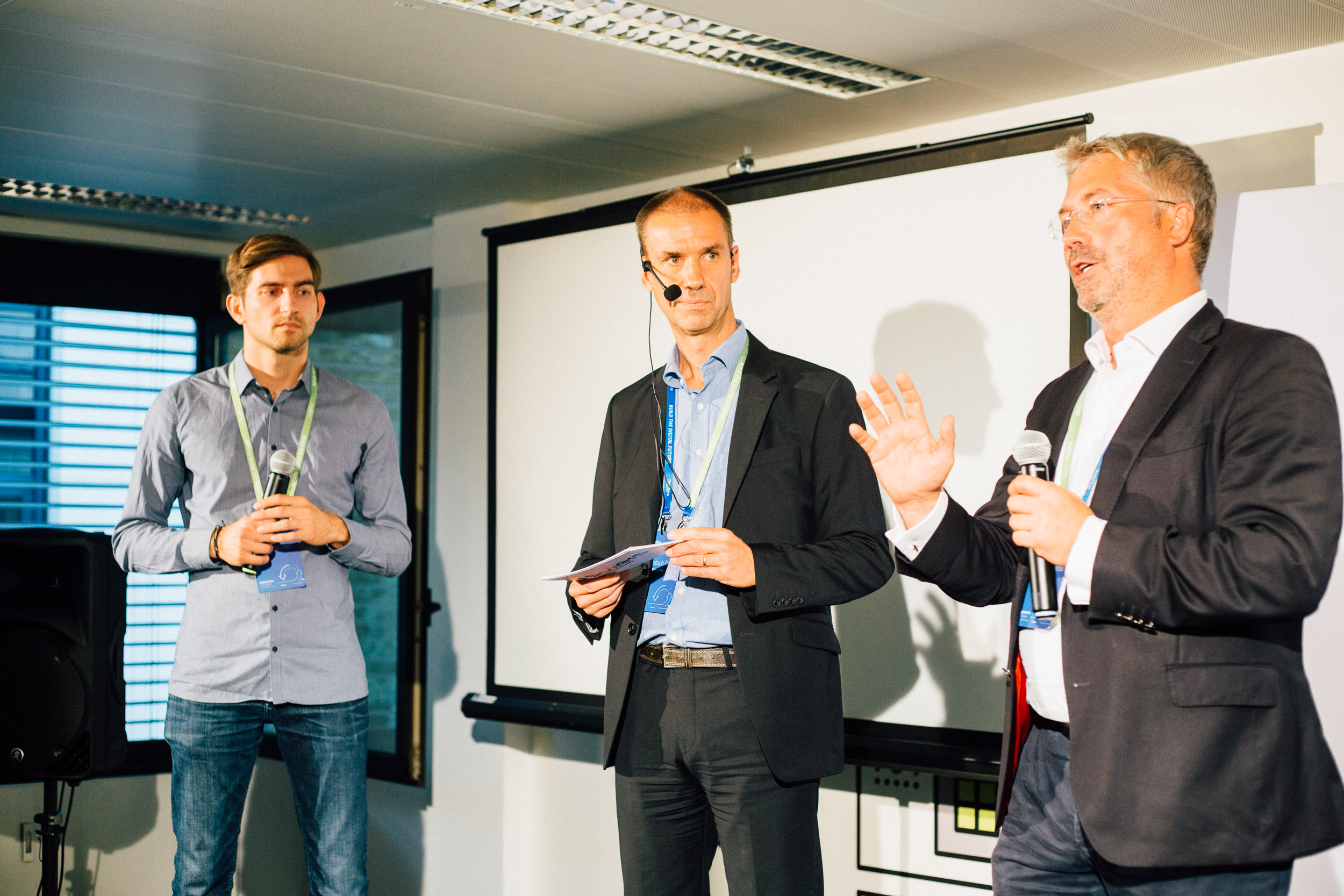 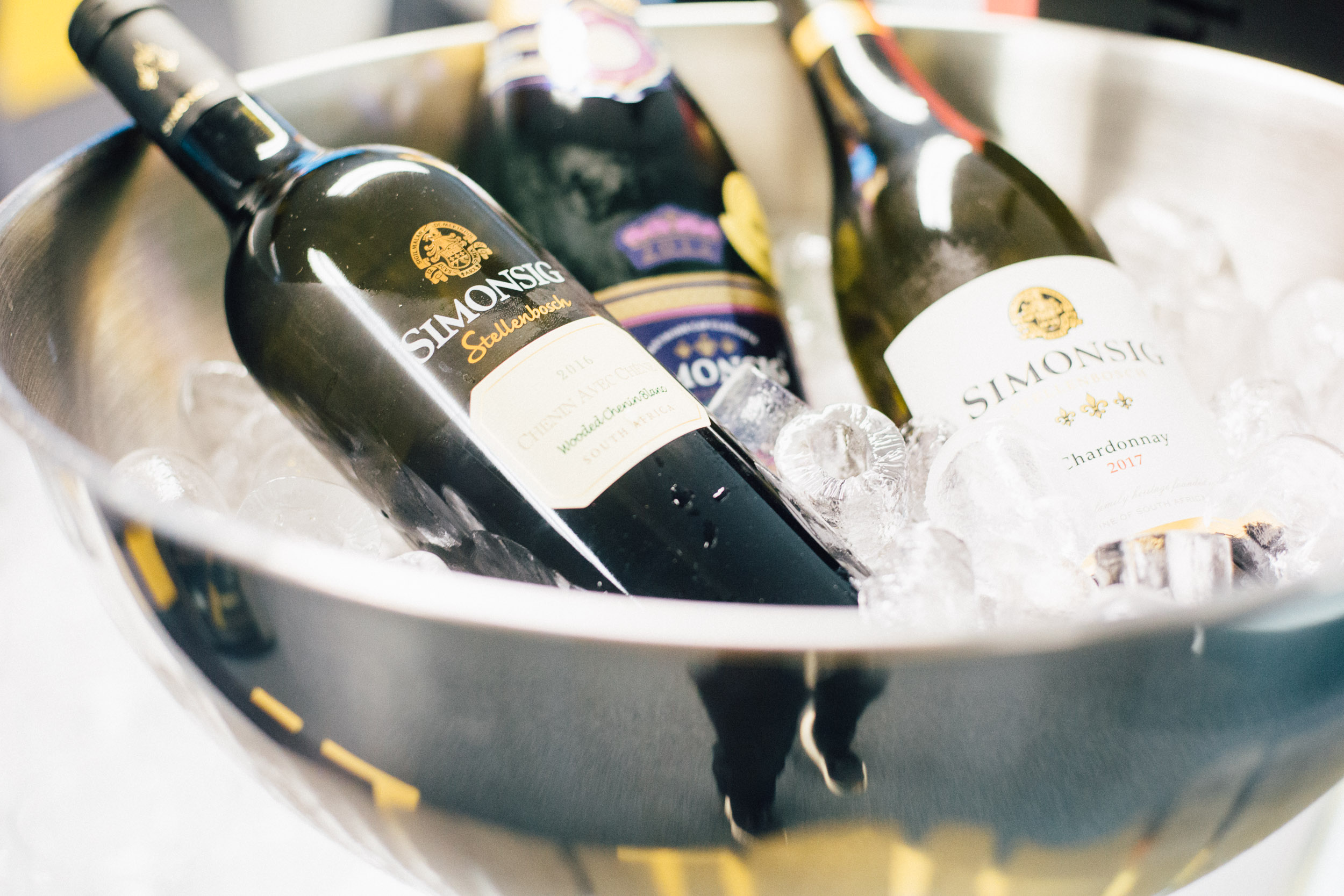 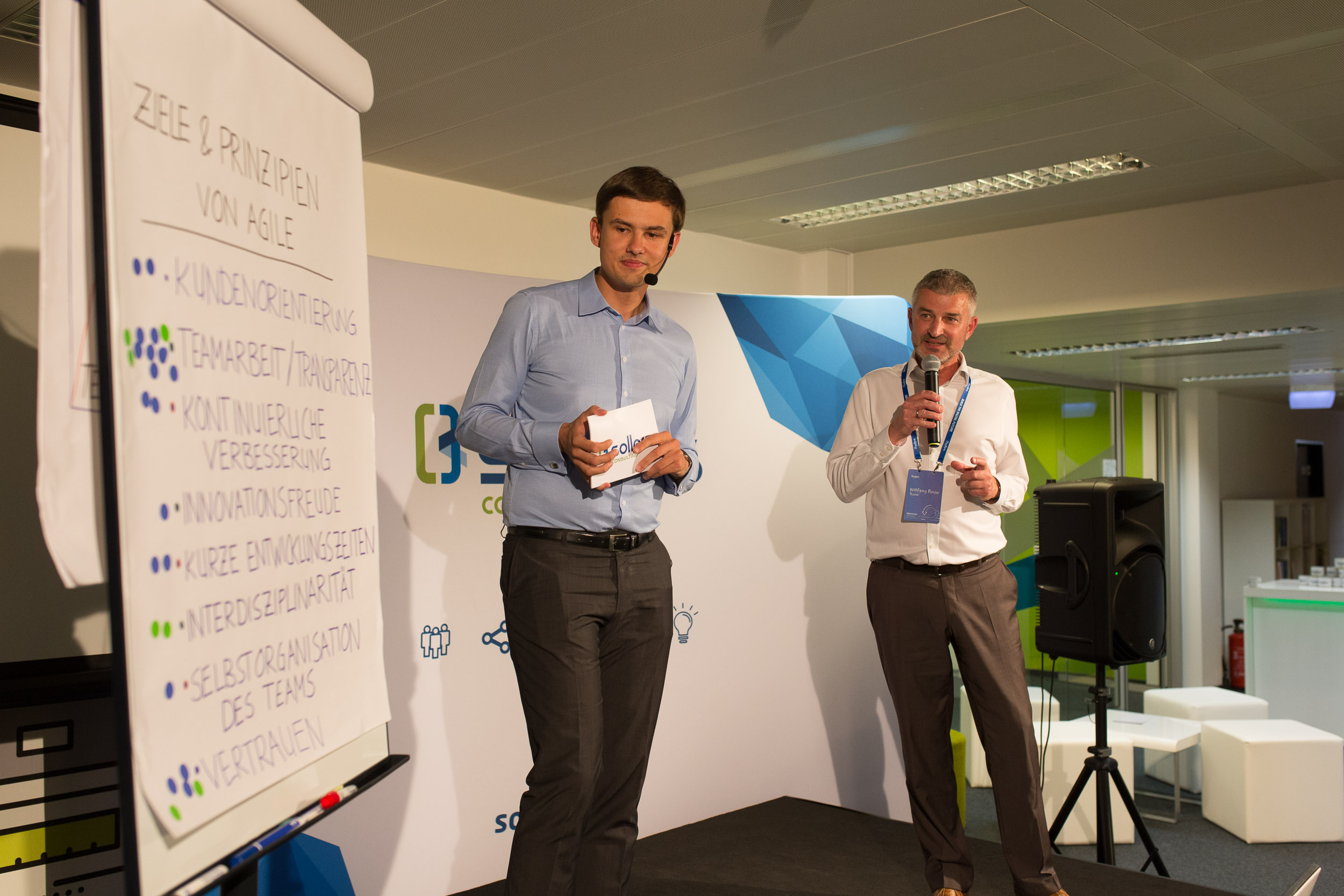 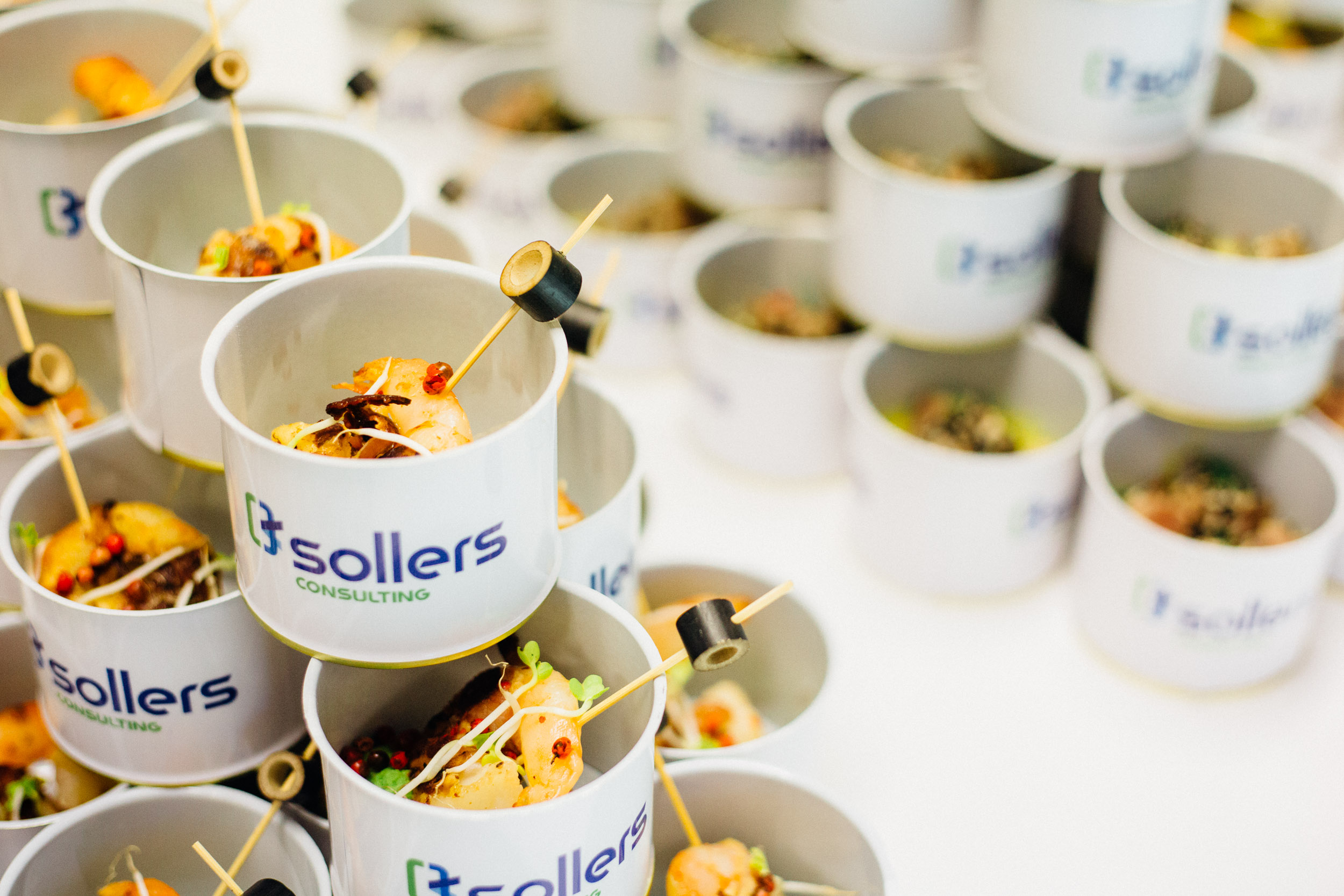 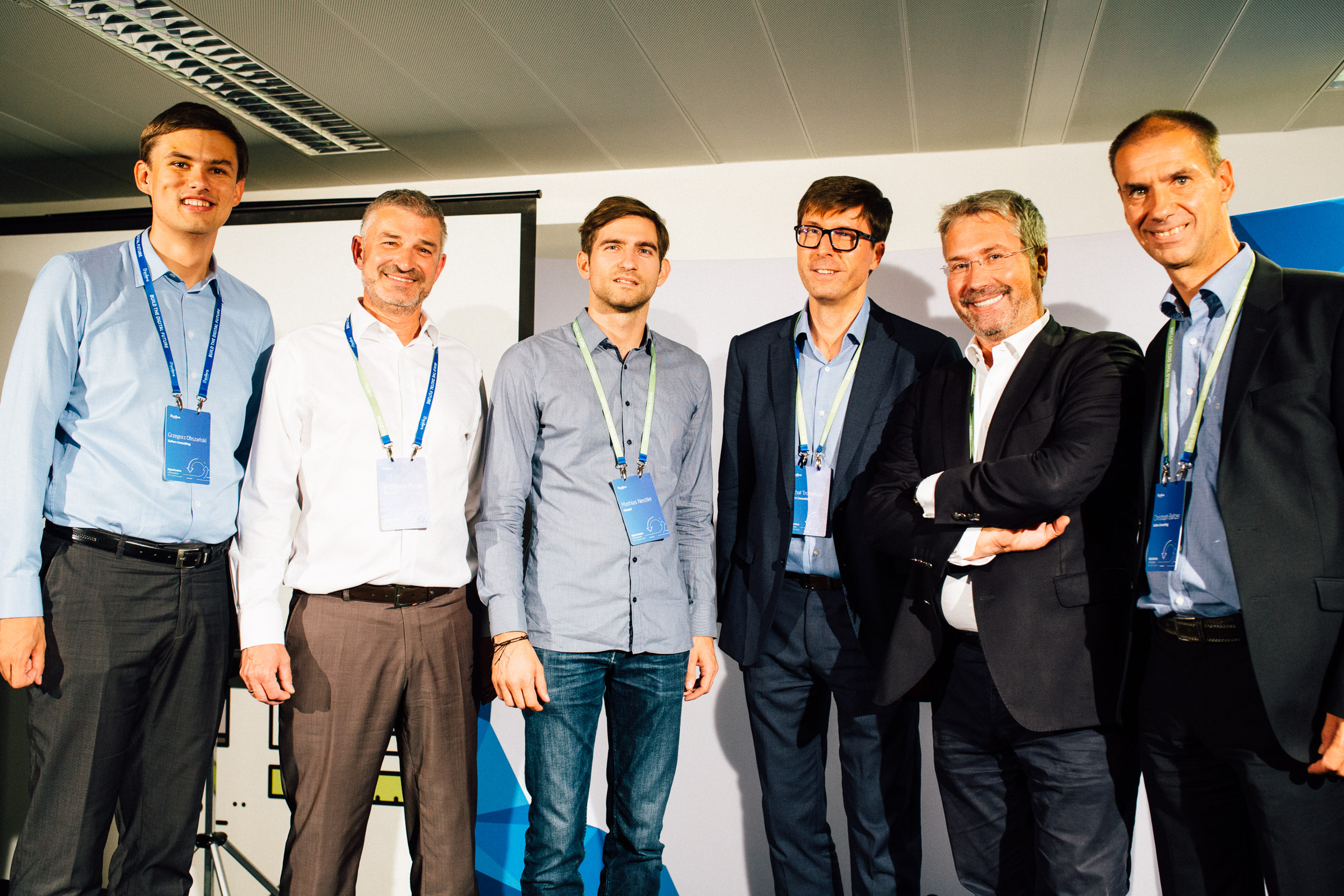