London, 3rd October 2019: At an event organised by Sollers Consulting in London, insurers explained how they use technology to improve claims handling.

At the 2nd WineTasting Event of Sollers Consulting in London, around one hundred managers and specialists from the insurance industry discussed the effects of technology on claims processing. Among the guests, there were representatives from Allianz UK, LV=, Zurich UK, Admiral, Saga, Beazley, Enstar, QBE and many other companies.

Grzegorz Podleśny, Partner at Sollers Consulting, indicated in his keynote that insurance companies have already taken steps to improve their data governance and to better connect with partners in digital ecosystems. But there are still many challenges ahead.

‘Since 2000 we have been working globally and have found that UK insurers face many of the same problems as insurers in other countries,’ said Podleśny.

He pointed out that legacy systems are one of the biggest problems in the industry. In digitalising their businesses, insurance companies are now focusing on a lower total cost of ownership (TCO) and better access to their customers. Claims processing will play a much greater role in insurers’ strategy. Michał Trochimczuk, Managing Partner at Sollers Consulting, reported that Chinese insurer Ping An is able to settle 70 per cent of all claims within one day.

‘It’s technology that puts companies like Ping An and Lemonade ahead of established companies,’ said Trochimczuk in a panel discussion featuring Antony Hobkinson, Group Head of Claims at Beazley, and Martin Milliner, Director of GI Claims at LV=.

Hobkinson argued that insurers should put their focus on customer experience rather than on efficiency.

‘In the claims world there is a huge focus today on technology, but in my view, there is too much emphasis on process efficiency and not enough on improving the whole customer experience,’ Hobkinson said.

There is broad consensus in the insurance industry that claims processing should be transformed into a competitive advantage.

‘Insurers who use technology as an enabler rather than a substitute for human interaction will continue to stand out from the crowd. The insureds might not remember all the details of a claim they had but they will remember what it felt like and whether they really felt supported by their insurer through what can be a traumatic period,’ explained Hobkinson.

Martin Milliner, Director of GI Claims at LV=, emphasised the importance of human interaction in the claims handling process.

‘The holy grail for insurance claims is to create a customer experience that is a perfect blend of an empathetic human response at the moment of truth, coupled with effortless and seamless highly automated AI-inspired processes that control claims costs,’ Milliner said.

Apart from the market presentation and the panel discussion, the event provided an opportunity to network with industry peers over superb South African wine from the Simonsig winery. Tasting sessions were given by Debbie Thompson, the cellar master at Simonsig.

Sollers Consulting has been operating in the UK market since 2013. In total, the company has supported eleven insurers over this period. Sollers and LV= General Insurance have recently reported on the insurer’s successful project.

Sollers Consulting is also an active participant in the UK insurance industry and attends industry events to better understand market needs and share its international expertise. Sollers Consulting cooperates with The Insurance Network as the main sponsor of the upcoming TIN LM Claims on 8th October. It is actively involved in several other TIN events. 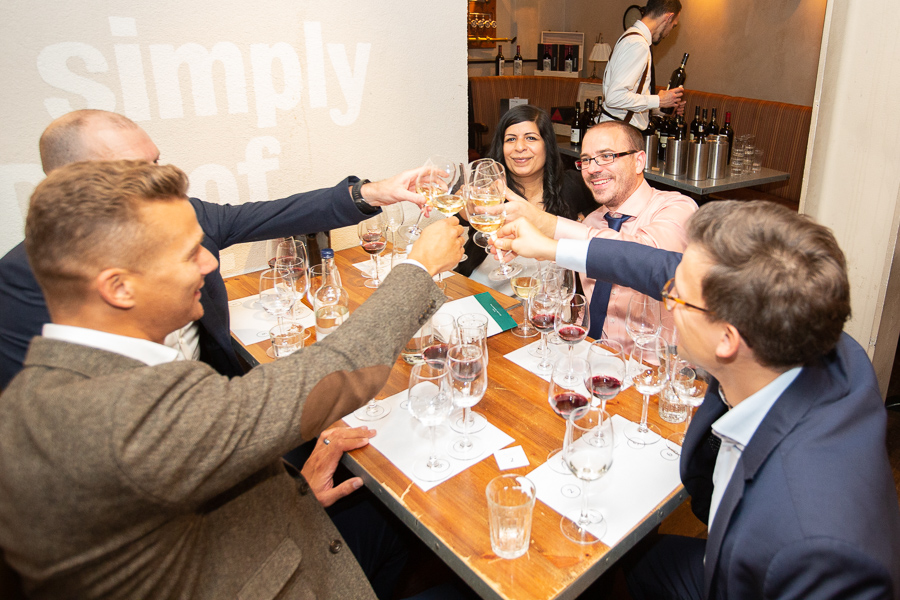 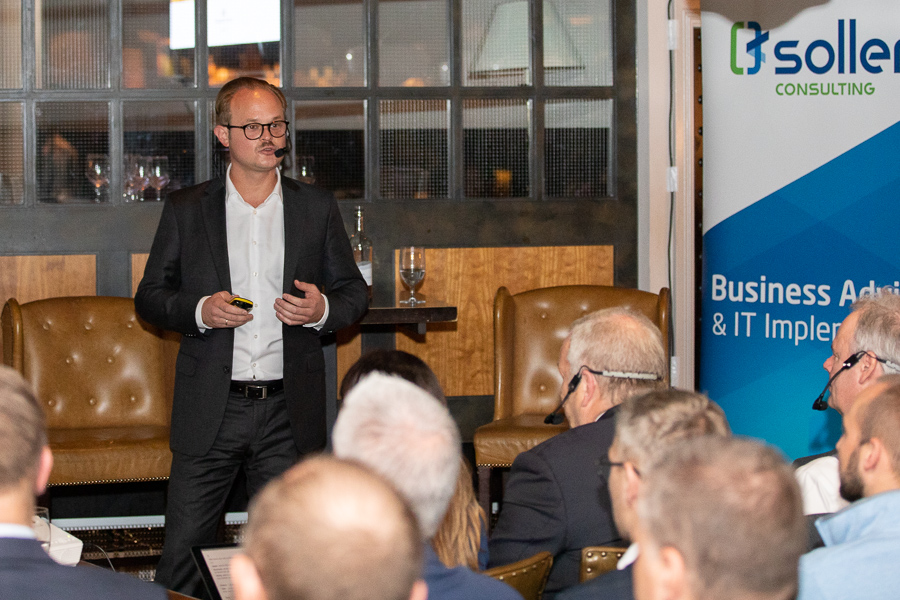 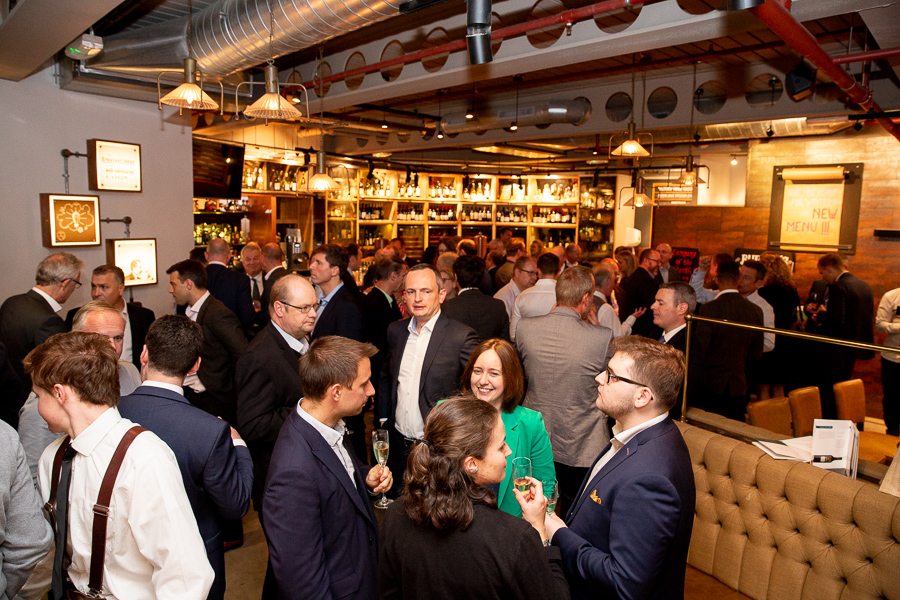 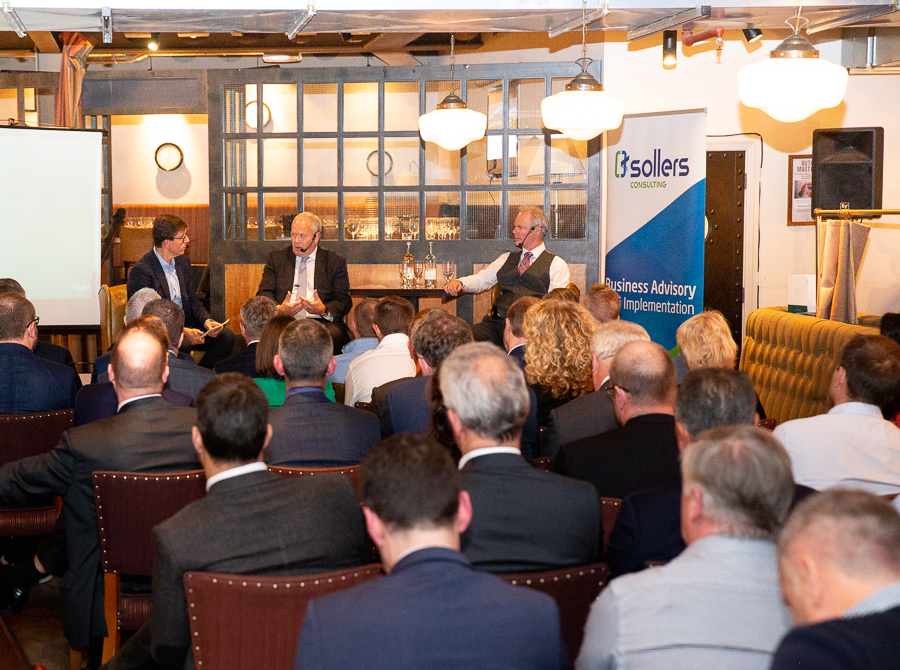 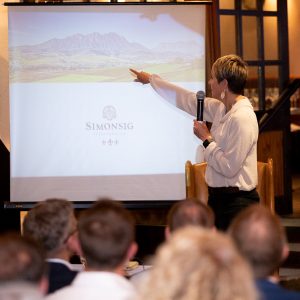